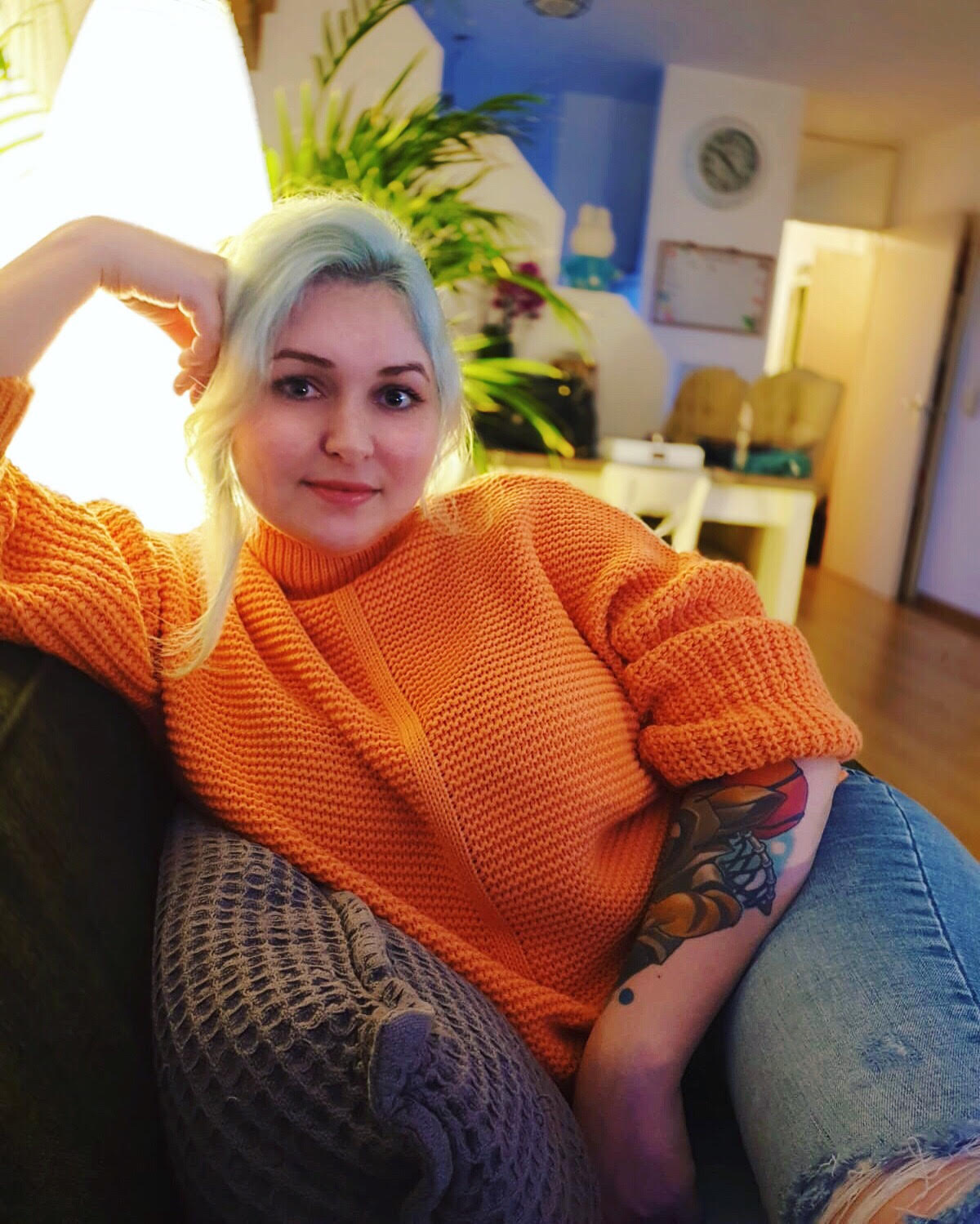 IN THE MEDIA | 03.12.2019 | Discrimination of Women in the Game Industry - Developers of the popular video game League of Legends have to pay 10 million dollars to women who work or worked for the company. Ms. van der Laarse, is this a structural problem in the game industry? “I think so, although I believe it is not as bad in the Netherlands as it is in the US.”

IN THE MEDIA | 13.12.2018 | This is how you earn 230 credits in one year - If anyone has earned a vacation, it is Juliette van der Laarse. She does four (4!) bachelors and runs a game company. Mare asked her to keep an agenda for a week. Fortunately, she already did – and quite meticulously.“It is less intense than it seems”

IN THE MEDIA | 31.10.2018 | Aalsmeer [woman] nominated for 'Techtalent Award' - 26-year-old Juliette van der Laarse, an Aalsmeer resident, has been nominated by women’s magazine V! VA for the so-called Techtalent Award. Every year the magazine compiles a list of the 400 most inspiring women in all sorts of fields. In the ‘tech talent’ section, Juliette is one of the 28 contenders for the appealing award.

IN THE MEDIA | 16.07.2018 | Former AUAS Student, Juliette, tackles prejudice through a game - When she just started out, Juliette noticed that some people reacted a bit strange to a young woman in the game world: “There was this weekend event at the AUAS when I had just started studying there. We formed a team with three women; that had not happened yet. Everyone wanted to interview us”

IN THE MEDIA | 26.06.2018 | Nerd and Geekculture is still a man's world - Juliëtte P. Rose van der Laarse (26) develops games. OneWorld spoke to her about educational games, inclusive game characters, and sexism in the game industry. “Not just women should be accepted in tech, femininity should be accepted too”

Dreamer. Risk taker. Idealist. Often failing. Always trying. What carries me through is that I truly love what I do. 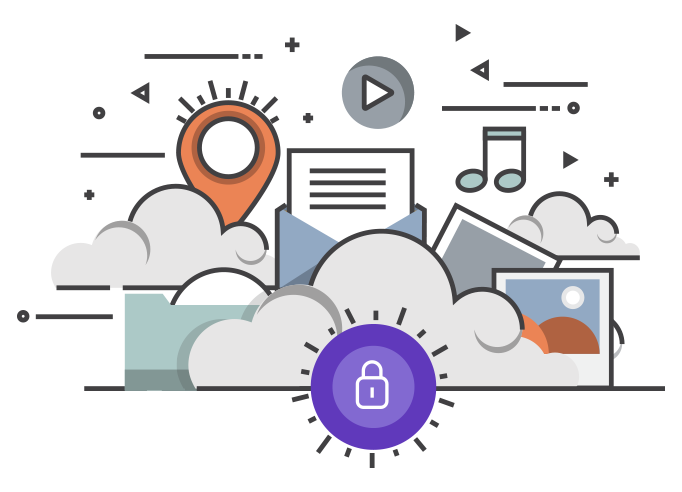